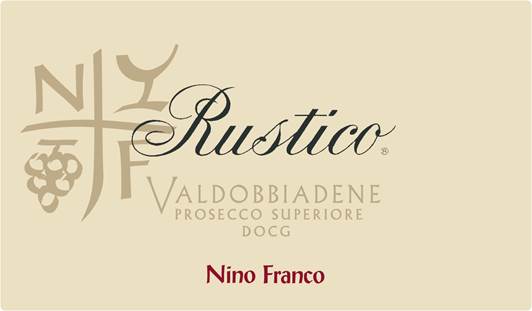 I had the occasion to meet Primo Franco of the Nino Franco winery at an intimate lunch organized by Tony Didio a couple of years ago. Primo was fascinating and an incredible “Signore del Vino.” His family winery is one of the first to make a name for themselves in the Prosecco trade, quite unimaginable today when Prosecco is so easy to find but according to Primo at the beginning there were just a very few producers trying to make a name for themselves and their area.

His family got started in 1919 just after World War I. His grandfather, Antonio and his father, Nino built up the winery. Primo, himself a graduate of the prestigious oenology school in Conegliano, took over in the 1970s and thereafter put in some modern techniques.

We tried a number of his wines, including a Rose’ calle Faive and Grave di Stecca. Both were interesting and the Grave di Stecca a very elegant and special cuvee but it is the Rustico that I had last night at the Atlantic Grill to celebrate two important family milestones. 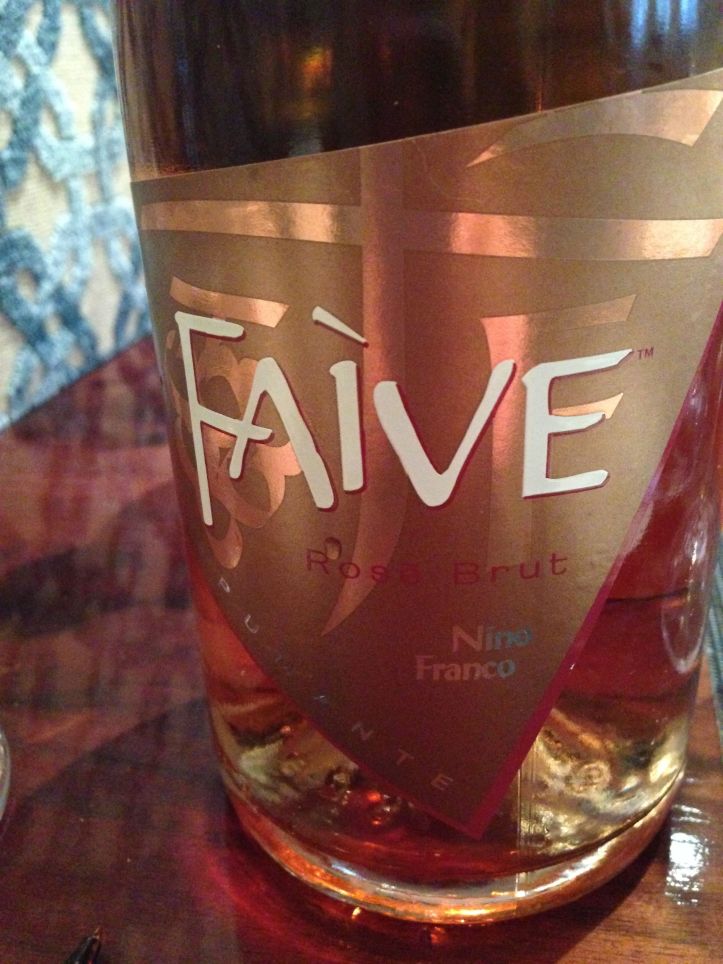 There are many areas for Prosecco as we know and generally different styles as well, according to the level of residual sugar in the wine. The Brut is the driest version of Prosecco. This one had very bright acidity and was a real joy as it paired with a salmon burger.

So many others have also written about their encounters with Primo Franco, including Charles Scicolone  and Alfonso Cevola. What I found throughout everyone’s posts is a common sense of how wonderful both Primo and his wines truly are. 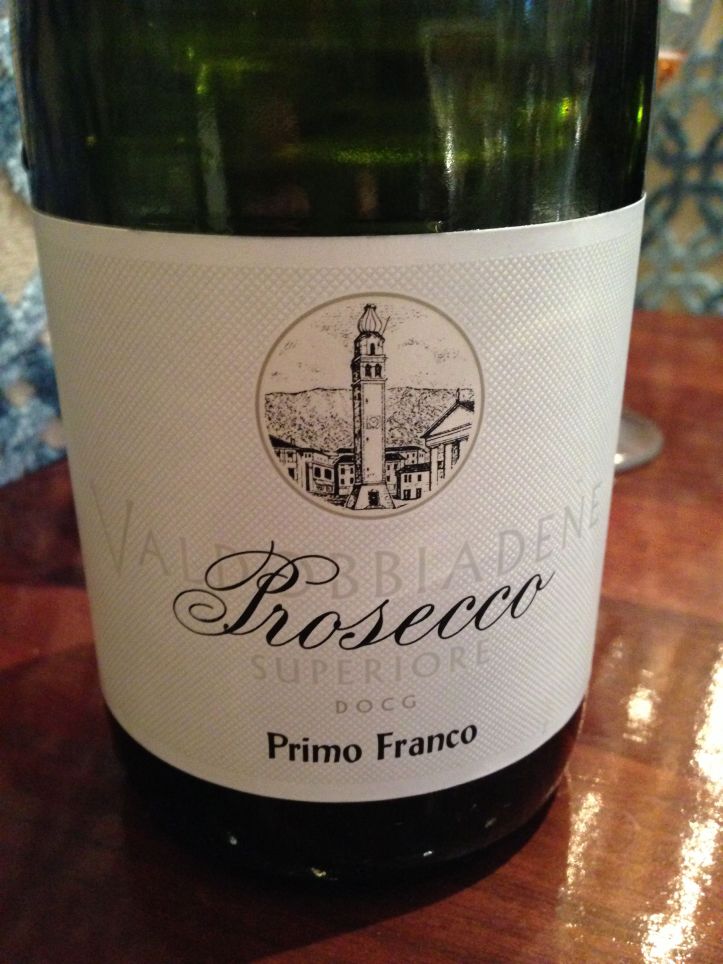 I like Alfonso’s vision of Primo as a great tree but when I met him, he was in his version of a very dapper Italian in midtown Manhattan. We all have our individual experiences with winemakers, either in Italy or in the States, but its the shared impressions that they leave on each of us, that strikes me. Meeting Primo was one of the highlights of my New York wine life these past years.  The real deal insomma. Thanks Tony for introducing me, again, to wonderful producers.