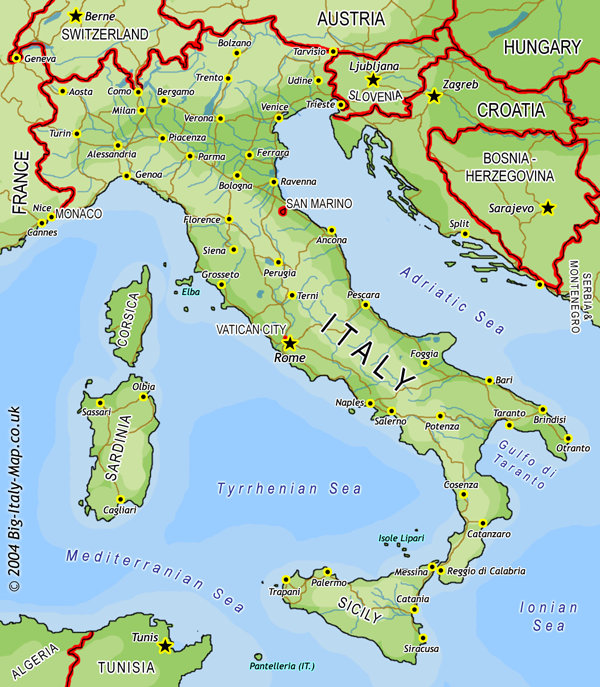 This week’s Italian indigenous variety is Erbaluce bianco. It hails from Piedmont and the wine you have probably heard of is Erbaluce di Caluso which is now a denominazione d’origine controllata (D.O.C.) e garantita (D.O.C.G.) wine. The wines produced using this variety tend to have great acidity and minerality, floral and fruity aromas and flavors with a bitter almond finish.

Apparently it was often used in sparkling wine in the past and can still be found in the passito version as well. The origins and DNA relatives of the grape are not fully identified. Nor is the origin of the name Erbaluce. Some say that is comes from the brillant color of the grape variety.

It grows in different areas in Piedmont and can be used in Canavese denominazione d’origine controllata (D.O.C.), Colline Novaresi D.O.C., Coste della Sesia D.O.C.,Piemonte D.O.C. and Erbaluce di Caluso or Caluso D.O.C.G. wines. In the provinces of Torino, Biella and Novara, the grape is known as Greco. The grape is sensitive to oidium as well as frost. While it is a very vigorous grape variety, its production is not consistent.

I have tried this wine many times in Italy and even in the United States. Domenico Valentino, a New York based importer, has a terrific one called Orsolani.

As an aside, the best Italian restaurant in Boston is also called Erbaluce. I had the occasion to host an event there two years ago with producers from Morellino di Scansano DOCG. Chef Charles Draghi is a genius and I highly recommend a meal there to anyone who is in Boston.