Umani Ronchi is one of the most famous producers in Le Marche and in Abruzzo. The winery has been in the Bianchi-Bernetti family for almost fifty years. Gino Umani Ronchi established the winery at Cupramontana in 1957 in the heart of the production area of Verdicchio Classico. Roberto Bianchi and his son-in-law, Massimo Bernetti, joined the company a few years later. 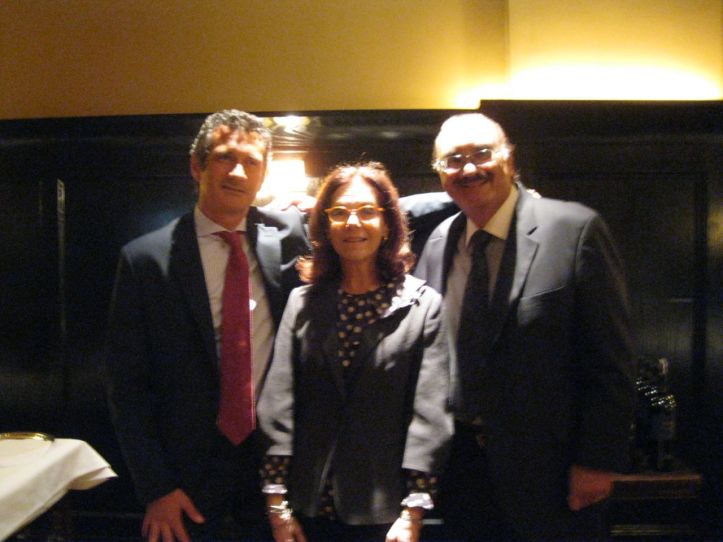 Michele Bernetti began working with his father, Massimo and his uncle, Stefano in his teens, but officially joined the winery after University and a stint in London working for their importer. He is currently the CEO and the third generation of his family to run Umani Ronchi. I caught up with Michele during the recent edition of OperaWine, a tasting of the top 100 Italian wines organized by the Wine Spectator and Vinitaly/Veronafiere.

Umani Ronchi is very active in two areas in Le Marche that produce beautiful wines – Castelli di Jesi and Rosso Conero, where Verdicchio and Montepulciano grow, respectively. They also own an estate in Abruzzo in the Colline Teramane DOCG area. Umani Ronchi sees it mission is to promote the wines of these two regions. The winery promotes quality wines from both its indigenous and international varieties and has more than 200 hectares under vine.

If you want to read the rest of this article, please click here to read it on the Organic Wine Journal website.