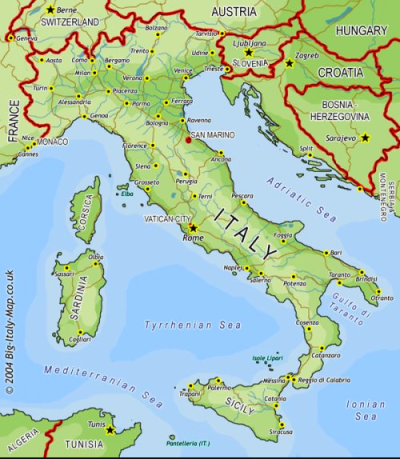 I looked high and wide but could not find an monovarietal wines made from Bombino Bianco to try. I know that some producers do make them but I have never had one. A winery called Cantine Teanum makes one apparently.

There is also a Bombino Nero, which is a red grape variety that grows in the region of Basilicata principally and a bit around the city of Bari in Apulia. Bombino Nero is almost never vinified along but is used as a blending grape with Uva di Troia, Malvasia Nera and Montepulciano. Both of these grapes have no clear origin but some say at least the white comes from Spain initially. Both are extremely productive as well and are sometimes used as table grapes.

Both of these regions are close to my heart. In fact, Basilicata for me was something of a jumping off point or better, an arrival. I always said I couldn’t leave Italy until I visited Basilicata. Then I went and still didn’t leave for three more years. I will have to scan my photos of that beautiful region but suffice it to say that it is still very much as it was centuries ago. There is a great movie that takes place in Basilicata that came out years ago called “Basilicata Coast to Coast.” I loved it although some said it was a bit sentimental. Then again, so I am.