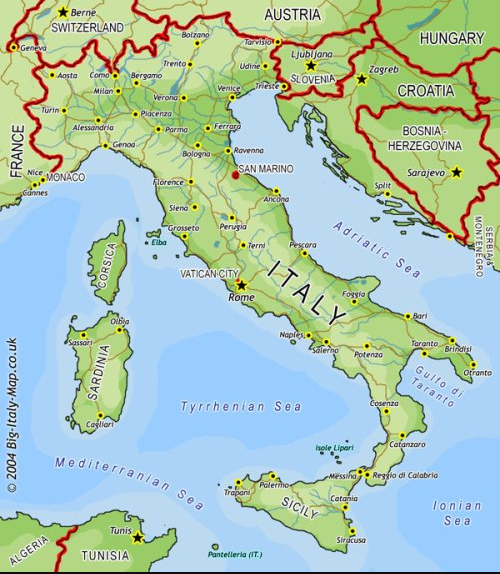 This week’s indigenous variety is called Nigra and is a cross between Merlot and Barbera created by Italo Cosmo in the 1960s in Conegliano. The idea was to increase the acidity in Merlot which at times has a lack of it. It is only grown on some hectares around the city of Treviso. It is used only for vinification not as a table grape. Cosmo continued the work started by Dalmasso at the Conegliano Institute. I have met many oenologists in Italy and many swear by the Institute in Conegliano. While many of the varieties that I write about in this column never make it to our shores, I think it is interesting to learn about the history of grape breeding and why some try to create new varieties. Cosmo created many new varieties that often carried his name. Nigra has a synonym which is Cosmo 96.