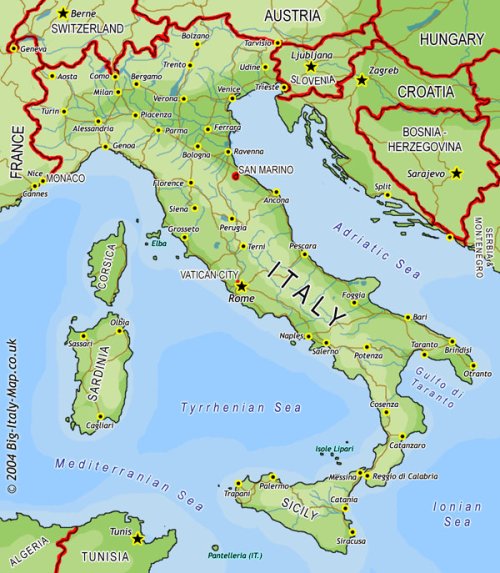 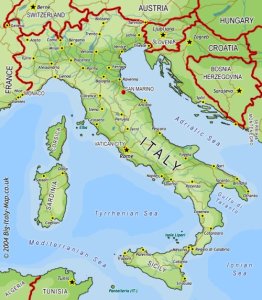 This week’s variety is one I had never heard of called Nebbiera Nera. As you might expect from the name, its a cross between Nebbiolo and Barbera made by Professor Giovanni Dalmasso at the Istituto Sperimentale per la Viticoltura in Conegliano in 1938. The idea was to incorporate some of the rustic qualities of Barbera with those of Nebbiolo.

I read that there is some disagreement over whether the cross was really made with Nebbiolo or with a very old French wine grape variety from the Ardèche, called Chatus. Apparently Nebbiolo di Dronero, a small commune in the Piedmont wine region where Nebbiolo is grown, is another name for Chatus. It’s also called Incrocio Dalmasso XV/29. I’ve never had one and I couldn’t find even one producer who made wine from this grape.

The next 3 weeks will continue to be about grape varieties that start with “N.” Many are very important grapes on the national Italian scene so I feel fine that this is a very short post. I have three important ones to go and then I’m done with “N.” – Nebbiolo, Negro Amaro, and Nerello  Cappuccio. I skipped around a lot with the “N” varieties but from now on I’m going back to doing them all in order.