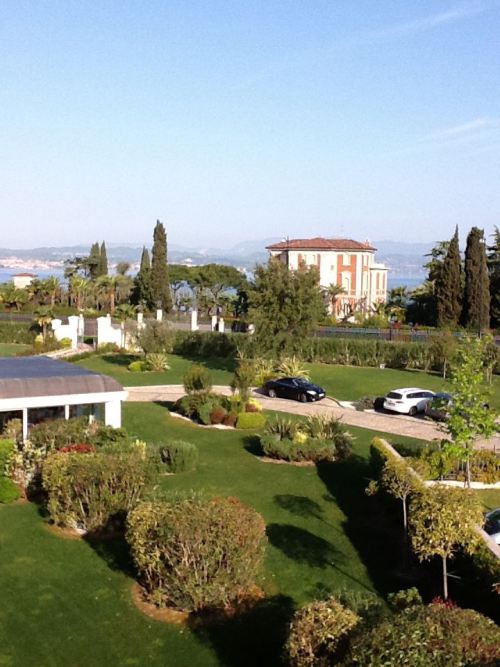 This week’s indigenous grape variety hails mostly from Lombardy and the Veneto but is also found in a few areas in Trentino. It’s principal area however is around Lake Garda where it is a major component in Garda Classico DOC wines. It is often made into a rosato as well, locally called Chiaretto.

As a grape variety, Groppello, is hearty without being too vigorous and grows best on low hills. It is challenged in soils that have a deficiency in potassium and can at times present a sensibility to grey rot and oidium or powdery mildew.

There is also a Groppello that comes from the Trentino but that is a different grape variety. A well known producer of Groppello in this area is De Zinis