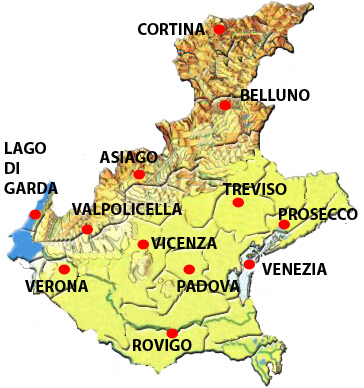 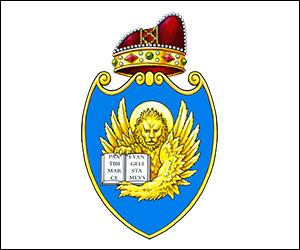 8 thoughts on “Exploring the Colli Berici in the Veneto”