Lugana comes from an area that is on the border between the two Provinces of Brescia and Verona, the denomination stretches along an area of morainic origin south of Lake Garda, Lugana  appears to derive from the early-medieval word lucus or wood. In fact, the area was  covered in the past by the Selva Lucana, a dense, marshy forest Today it is an area that is characterized by very particular soil, made up predominantly of white clays and limestone, which are difficult to till but capable of giving the grapes cultivated here extraordinary elegance and tanginess. Lugana is made with the Turbiana grape.  This particular wine from Ca’ Maiol is made with 100% Trebbiano di Lugana. The wine is vinified with cryomaceration, which is the presence of the skins with the must for more than 48 hours at a temperature of 3-4° C. It spends 6 months on lees, 2 months in the bottle following that. It had lovely minerality, zesty acidity and enveloping white fruit and floral notes as well as a great textured mouthfeel thanks to the lees aging. It retails for SRP $15.00. Ca’ Maiol is owned by the Contato family. They started the winery in 1967 with 12 ha and now have 140 ha. Their properties include is four farmhouses: the oldest, built in 1710 by notary Sebastiano Maioli from Desenzano, and since 1967is the main headquarters. 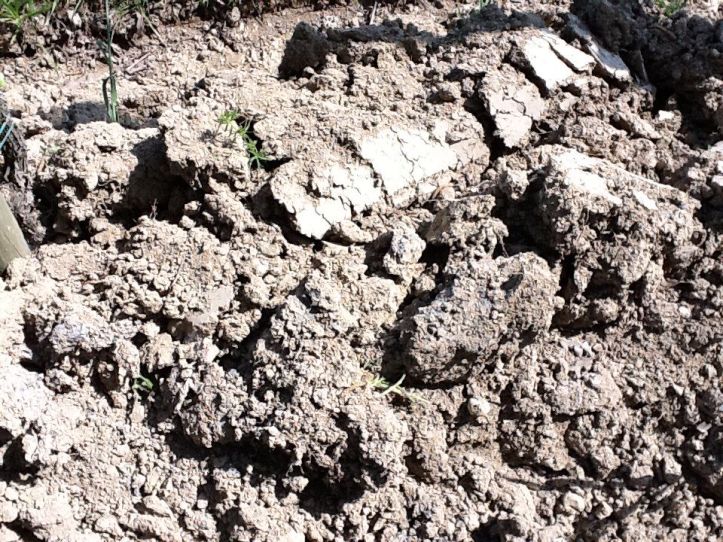 Turbiana is closely related to Trebbiano di Soave–a variety that is quite close geographically speaking, but whose vineyards are on a different type of soil, of volcanic rather than morainic origin. The  Turbiana grape was considered for a long time to be related (if not actually confused) with the Verdicchio from the Castelli di Jesi in the Marche Region. However, recent studies have shown that it is different from that cultivar in its aromatic characteristics, as well as from a phenological, agronomical and oenological point of view.