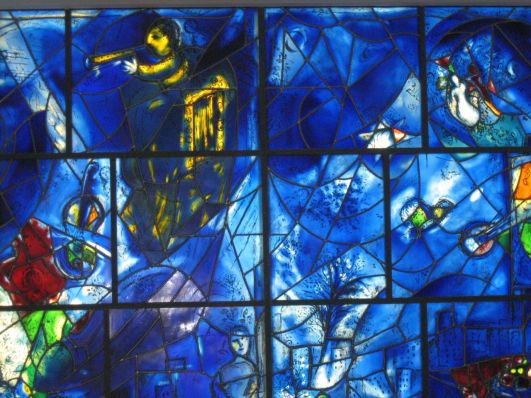 The internationally recognized date for Holocaust Remembrance Day corresponds to the anniversary of the Warsaw Ghetto Uprising. In Hebrew, Holocaust Remembrance Day is called Yom Hashoah. Today is that day. I usually think of the date being January 27 which is the liberation of the concentration camp at Auschwitz. Some 80 members of my family and millions of other people were murdered there. They are not forgotten. I hate thinking what they might have contributed to the world and of the millions of children who were murdered. I am not heartened by the news of increased anti-semitic acts in the US, up 86% in the first three months of 2017. It’s fundamental in today’s America that people remember the past. I know full well that atrocities take place everyday on this planet and that many are tired of talking about the Holocaust. History often repeats itself however and we need to keep the record straight so that it is not whitewashed or rewritten for political or other needs. 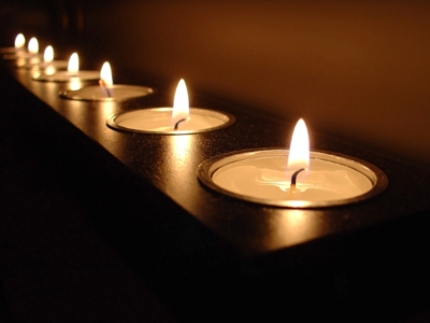