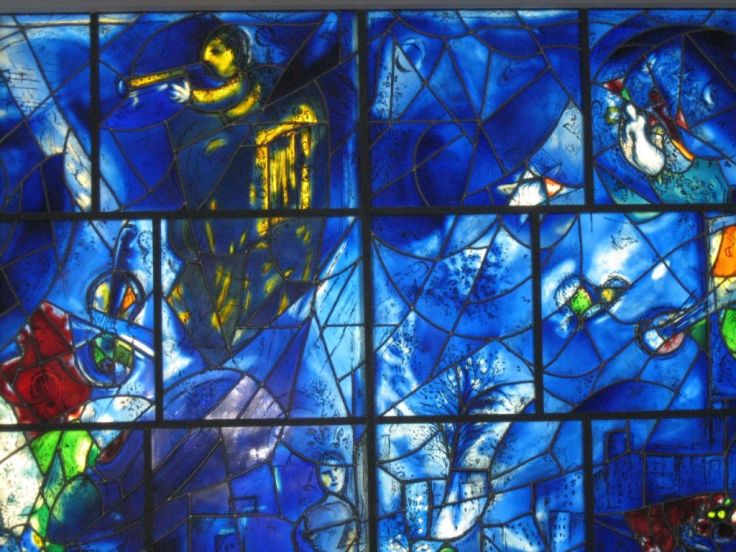 Today is the 80th Anniversary of Kristallnacht, the  “Night of Broken Glass,” the 1938 spate of violence by the Nazi regime against Jewish communities in Germany and Austria. With the rise of anti-semitic acts and the recent atrocity in Pittsburgh, I’m well aware that this evil disease is alive and well today. I was pleased to see Angela Merkel, the German Chancellor speaking out against these acts today in a commemoration at a Synagogue in Germany. Evil was also at foot in the recent murder of college students in a bar in California.  I’m extremely disturbed by all of this and today just can’t write about wine although it does bring solace and good feeling. Today I just wish for peace for all, a way forward together and a more just and safe world for our children. 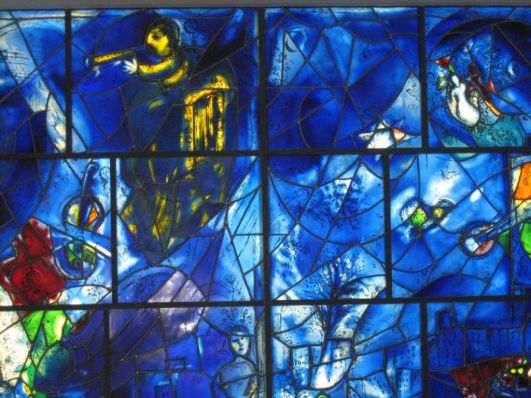 The internationally recognized date for Holocaust Remembrance Day corresponds to the anniversary of the Warsaw Ghetto Uprising. In Hebrew, Holocaust Remembrance Day is called Yom Hashoah. Today is that day. I usually think of the date being January 27 which is the liberation of the concentration camp at Auschwitz. Some 80 members of my family and millions of other people were murdered there. They are not forgotten. I hate thinking what they might have contributed to the world and of the millions of children who were murdered. I am not heartened by the news of increased anti-semitic acts in the US, up 86% in the first three months of 2017. It’s fundamental in today’s America that people remember the past. I know full well that atrocities take place everyday on this planet and that many are tired of talking about the Holocaust. History often repeats itself however and we need…

One thought on “80th Anniversary of Kristallnacht – Never Forget”