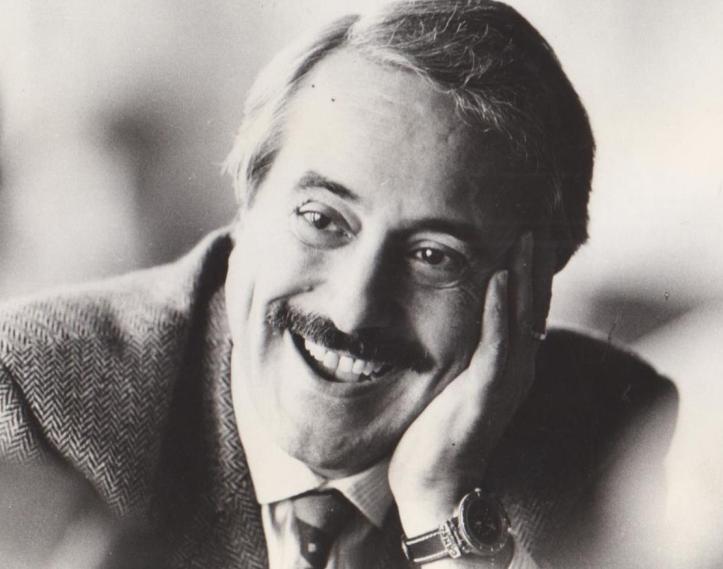 On May 23, 1992 – 19 years ago – Anti-Mafia Judge Giovanni Falcone was murdered together with his wife Francesca Morvillo and three of his bodyguards. It was a day I will never forget. My boyfriend and I lived in a cute apartment in Florence near the Boboli gardens.

The day Falcone was murdered I remember feeling ill and shocked. They blew up a entire part of the highway in what came to be known as the “Strage di Capaci” or the rampage at Capaci.

I can’t believe so much time has gone by. Those responsible for these murders have been arrested. I am happy to see that a very important priest Don Ciotti and an organization he works with has been able to confiscate much property from the Mafia. It is part of an association called “Libera” or free. 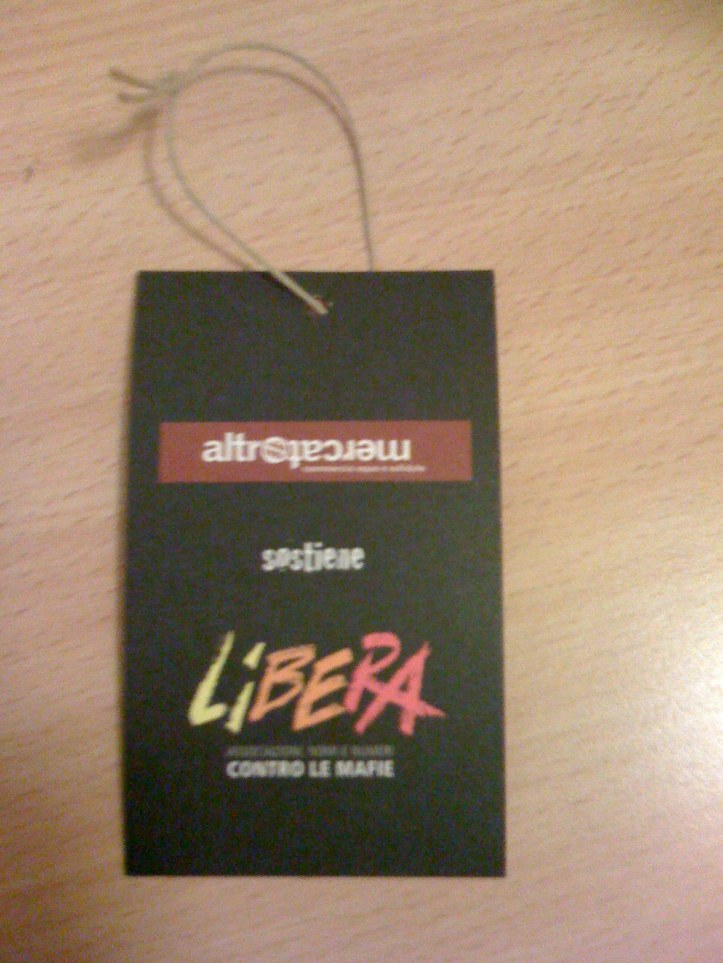 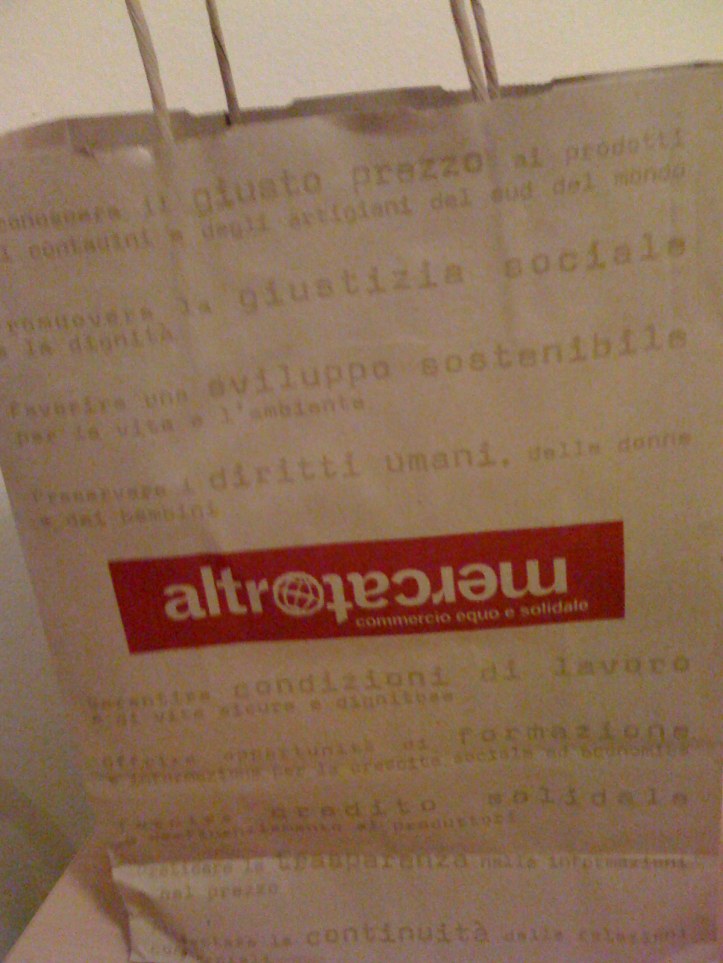 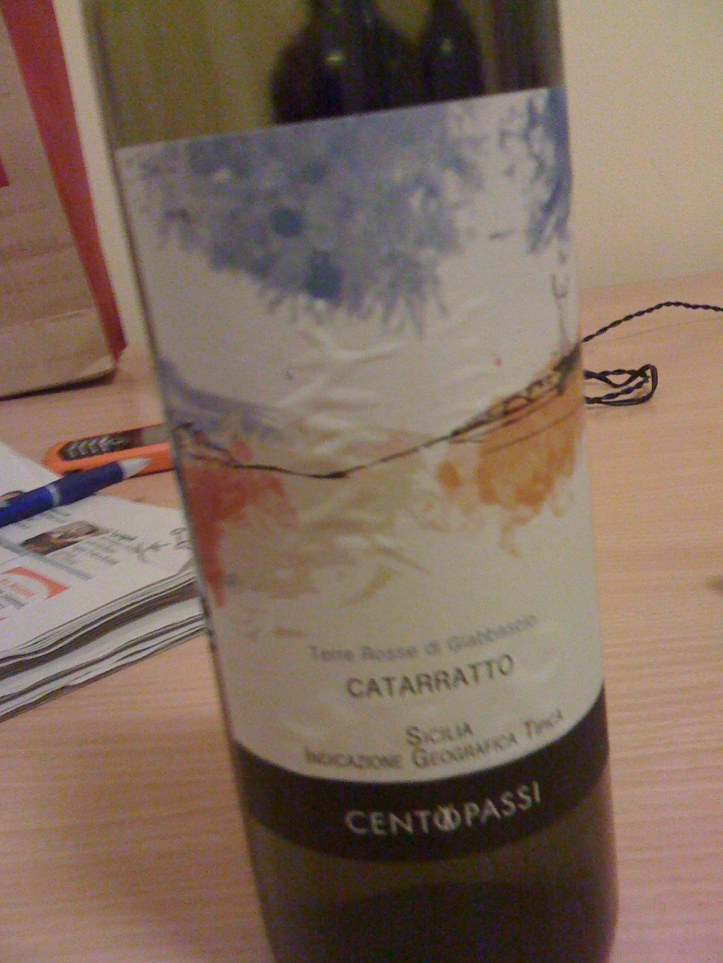 Apparently, centopassi was the number of steps between Peppino’s home and that of the boss that killed him. It is a reference to how difficult it is to fight your neighbors and how entrenched the Mafia is in Italy.

The wines made from lands confiscated from the Mafia are called the Centopassi line. They are dedicated to victims of the Mafia, among them Pio La Torre, Peppino Impastato, and Placido Rizzoto.

Falcone and Borsellino’s murders will forever remain ingrained in my mind. Paolo Borsellino was murdered in front of his mother’s home on July 19, 1992.