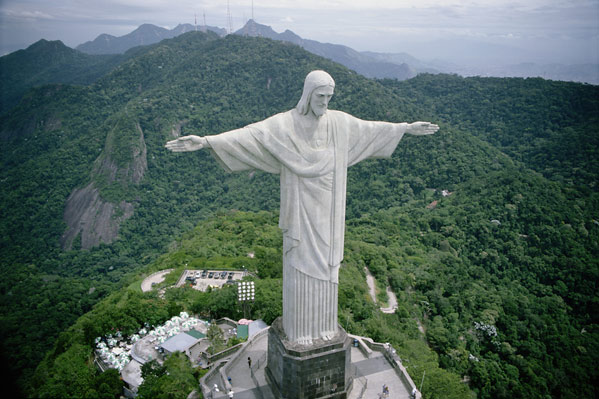 Monday, September 7th was Labor Day in the United States but it was also Independence Day in Brazil, commonly called Sete de Setembro or the  Dia Da Independência. It celebrates Brazil’s Declaration of Independence from the United Kingdom of Portugal which occurred on September 7th, 1822.

I worked with Wines of Brazil in 2019 and got to visit the wine region. This month, I will be writing about the wineries I visited as part of my trip in January 2019. Wines of Brazil has shuttered it’s doors for the moment but here’s to hoping they are able to start up again.

The first photo here is of the Christ the Redeemer statue in Rio de Janeiro. This famous statue on the peak of Mount Corcovado was finished in 1931. It stands 98 feet tall and its arms stretch 92 feet across. Many people when they think of Brazil think of Rio, beaches, Carnival and this statue. 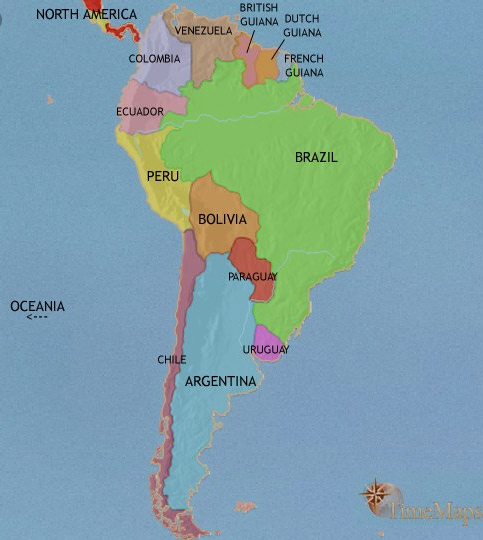 I look forward to sharing photos and comments about some of the amazing wines I tasted during this month. I loved visiting Brazil and while I am studying Portuguese, I spoke Italian most of the time to producers who are almost all of Italian descent from two Italian regions: the Veneto and Trentino.

Come visit @eatalyflatiron where you can taste great wines from #oltrepo every day this month and in particular in the next two weeks almost every evening either in the market or the shop. They are also being offered at the restaurant #pastaio. @consorzio.oltrepo. Check out what this great region from #lombardy has to offer. #brandambassador #italianwinescholar #italianwine #winetasting #pinotnoir #croatina #bonarda #riesling #uvarara #ugetta and many others. Don’t miss the fun.
Meet Simba, the newest member of the family. Small in stature but large important personality. #thelionking #familypet
Who would have thought I’d be a wine in cans convert. Honestly not me but I really enjoyed these two from @trurovineyardsofcapecod. Refreshing, easy, portable, great price for the quality. #wineincansisawesome #capecod
#summersunset on the horizon. #cc #naturephotography
#sunsetphotography #cc #summer #tramontosulmare
#summerskies #beach #happyplace