I am excited to watch the Olympics this year, as always. I know there has been a lot of negative press surrounding the games, deservedly so in my opinion, but that said, the competing athletes work so hard to get to the games that I feel they should be supported no matter what. In that vein, I thought I would signal a number of posts I wrote about Brazilian wine through the years. 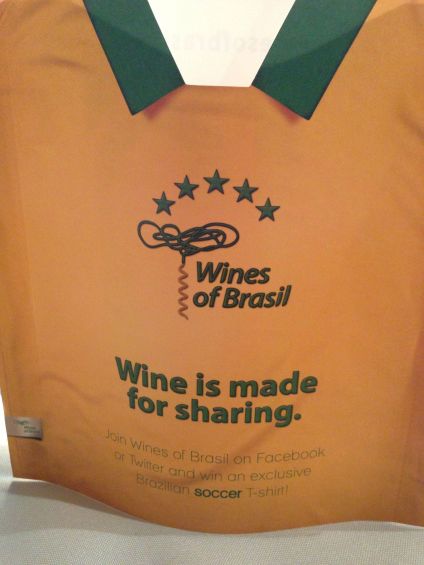 Oddly enough, these posts get more traffic than many others on my blog through the years. The wines that I enjoyed most from Brazil were all sparklers. Here is one post that I wrote after a long seminar on their wines. Many Brazilian wineries and wine makers are of Italian origin interestingly enough. 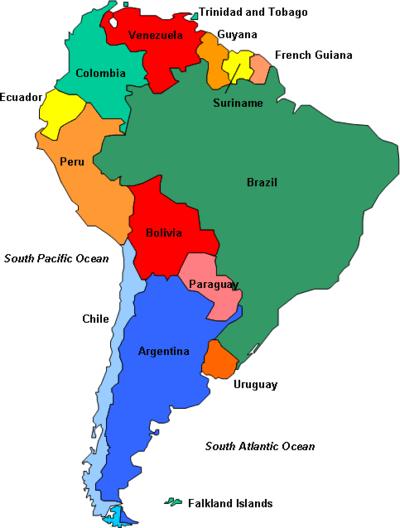 I have not had the good fortune to visit Brazil yet but those who have been never seem to get over their saudade for that country.

Brazil’s growth is amazing and the population is already over 200 million people. Brazil was settled by many immigrants from Europe, Asia and the Middle East. Many Africans were brought as slaves to Brazil and there were and are numerous indigenous tribes. Brazil has a number of wine regions but Serra Gaucha is apparently the one with the most wineries, the heart of wine tourism and is completely Italian.

Brazil has no indigenous grape varieties and thus far has concentrated on the international ones such as Cabernet Sauvignon, Chardonnay, Merlot and Pinot Noir. They also grow Riesling, Glera, Moscato, Malvasia, Cabernet Franc, Tannat, Ancellota, Egiodola, Touriga Nacional, and Teroldego. Generally, the wineries are small holdings. In general, the wines are young, fresh and ready to drink. What I also liked was that they were not so high in alcohol and nuanced in their use of wood, at least some of them.

I am sure we will see lots of information about Brazilian wines and food along with the stories of Zika, world records and corruption in the coming days. I am hoping it is a successful happy event without incident, something we would all like to see I am sure.