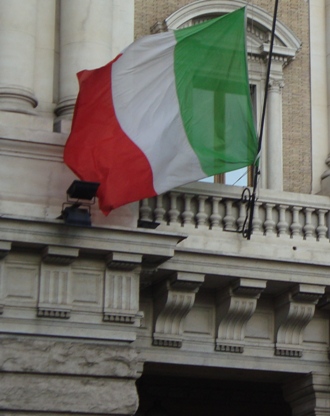 If you have never spent any time in Sardinia, you have a real treat in store. It is a beautiful and varied landscape with great food, wine, beaches and unbelievable rock formations. I have spent a considerable amount of time in the North of the island but much less in the South. I highly recommend it as a tourist location as well as a must on any tour of Italy.

When I was in Sardinia, I spent a month sailing and scuba diving, one of my most memorable Augusts on record. Oddly enough, for years people would ask me if I was Sardinian. Not sure if it was the Sardinia wedding ring on my finger or my speech pattern but I could never see that. I would have to change my last name to Goldu perhaps. Might spice things up.

The other variety is called Cagnulari Nero. Just like Caddiu Nero, it hails from Sardinia. Most likely this one came from Spain. According to a variety of sources, the grape is related to Bovale Sardo and the Spanish grape Graciano but not identical. This one is grown in the province of Sassari. It can be made into a mono-varietal or as a stand alone variety but is usually used as a blending grape, often with the well-known Sardinia grape Cannonau and one called Pascale.

I loved this YouTube video that I found when looking for further information of Cagnulari. Got to love his accent.

I carried around the Cherchi brochure for about ten years after having come upon this winery at the Sardinian pavilion at Vinitaly in 2007 and may still have it.  I found at least two other wineries that sell their Cagnulari wines in the United States. I am excited to try some the next time I find one. Perhaps next week on my trip….