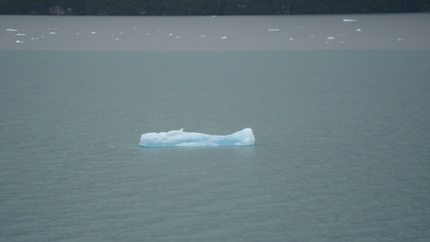 I think it’s appropriate to start a new blog series today, April 29, the day of the climate march in DC and sister cities. Unfortunately I can’t get to the march today with my son but I am thinking of climate change and the havoc it will and has caused on our lives, our cities, our crops and the wine industry. I am going to start a new blog series where I discuss different topics and regions and what they are experiences in terms of climate change. I am also going to be linking to resources that I have found and articles on the topic. Additionally I will be speaking to winemakers that I meet about what they have found and reporting their answers. While I was briefly in the MW program, this was the topic that I was considering doing my research on.

There are so many issues involved when discussing climate change and wine grapes and the subsequent wines that are made using those grapes. I will be getting into many of the issues but this post is just an overview.

The most obvious one is the rise in average alcohol levels as  hotter growing season. This issue cannot be overstated and California is a prime example of this problem as are some other new world countries. I have read the stories about how this might be better for regions such as Burgundy where cold and frost can cause serious damage while a hotter albeit shorter season could theoretically produce riper grapes, they would no doubt be from grapes that weren’t necessarily with balanced phenols and the sugars and acidity would likely be out of whack.

Nowhere is this truer than in some parts of the States, i.e. California. Some have even predicted that California will have to grub up many of its vineyards with rising heat challenges.

“Indeed southern Europe in general and California are particularly susceptible to the threat of global warming and the climate change which goes along with it. Specialists foresee the reduction of wine regions due to the climate strain, with California only being able to use the coastal wine growing areas cooled by the sea breeze toward the end of the century,” according to a website called Climate & Weather. While no one can say for sure, it is certainly a concern.

I remember a conversation with Josko Gravner years ago when he told me that California would have to grub up their vines. He said it rather gleefully at a seminar/tasting in Monza,