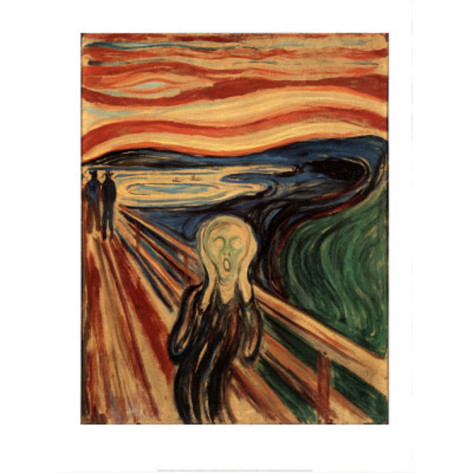 While some in the media portray the wine industry as overwrought with much ado about nothing as it contemplates 100% Tariffs on European wines, others take a more nuanced approach such as Jon Bonné in this recent piece on CNN.com.

Where he talks about the economic harm that the tariffs will create in terms of jobs throughout the U.S.A. Other columnists suggest that Americans will just change up what they are drinking and will drink local. Still others think it’s good for the industry in a perverse way because at the end of the day, prices will rise for all wines. I’m not sure that’s a winning argument for the consumer or the producer or even the importers and distributors. Elections matter and our last one has had real consequences on so many levels. One thing I didn’t think was that a businessman would effectively work to curtail my business. No I don’t mean a competitor of which there are many, large and small. I mean our President. A large portion of my business is about European wines, promoting them, finding importers, working with importers, doing events, presentations, helping with sales, writing copy and content. If the tariffs go into effect as they now stand, I will surely lose business as communications are the first part of the budget to be cut.

Many say that exports to markets like France will also be impacted because of retaliation for the tariffs, thereby cutting off another revenue stream for someone multilingual like me who thrives on being a go-between in trade relations.

All I can do is write to my trade representative. As a small business owner, these tariffs are a disaster. I hope those with more pull have made the case forcefully. I know many wine colleagues who have traveled to DC to explain why this isn’t a niche issue but an American issue – jobs.

Today’s Monday Musings are about the need to dust off the old resume….and the sadness and stupidity that a pleasurable industry such as ours should be a bargaining chip  in such a cavalier way.