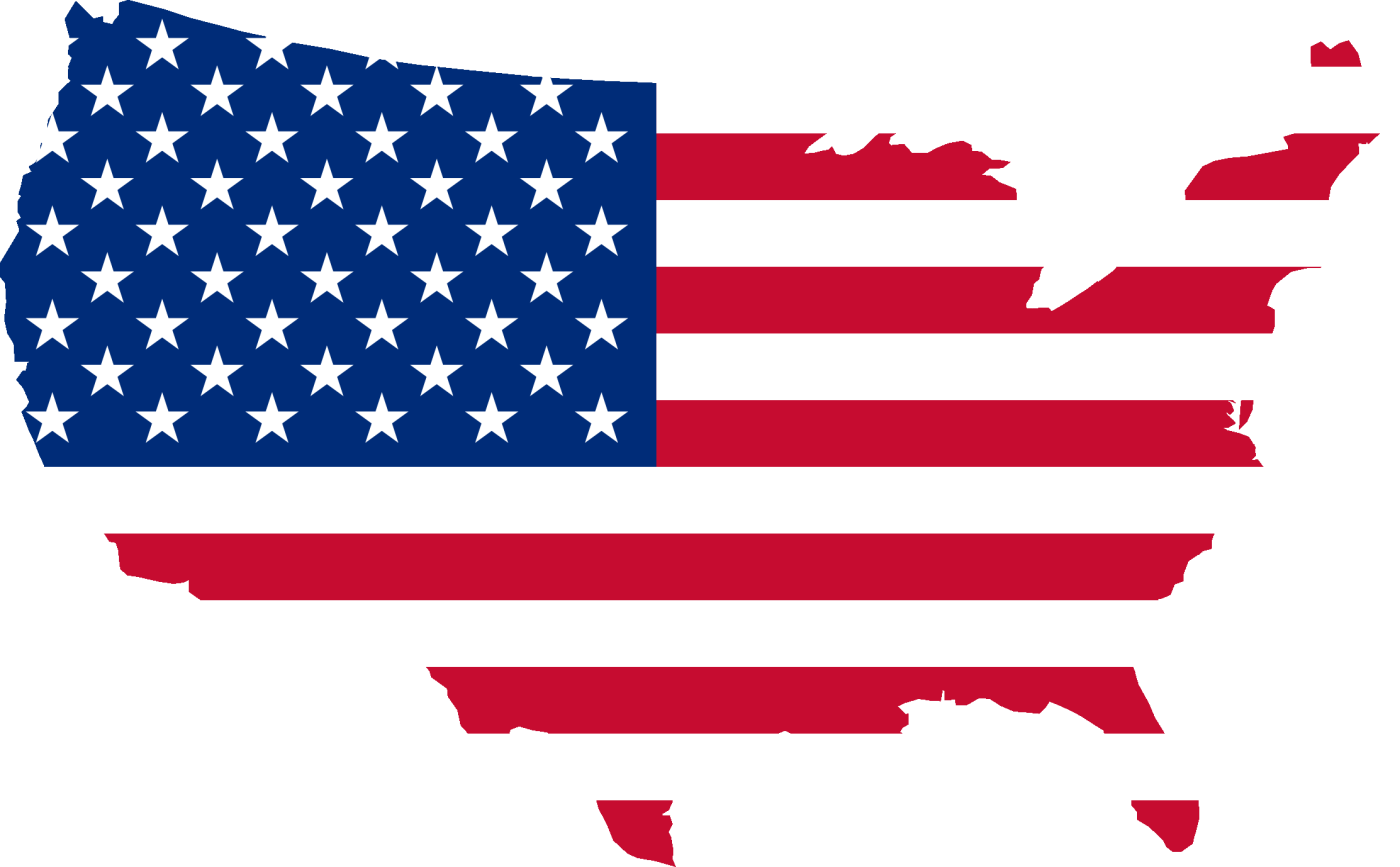 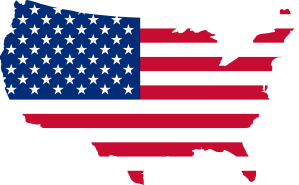 I ran into Steve Raye of Bevology two weeks ago at Tre Bicchieri. We’ve known each other for about nine years. Since I met Steve he has gone through many iterations, his latest is as guru of the new tax law and it’s impact on the beverage industry. Here is one article he wrote on the topic and I am sure many will follow. Steve said he’s like Madonna and just keeps reinventing himself and I must say, that was a pretty good analogy. He did get me think about the tax laws and if I am up to speed on them or not. I started to do some research of my own and began thinking how complicated this must be for foreigners.

What I have gleaned is the following:

1. Major revisions have occurred to the tax code, regarding wine & spirits but they are only in place until December 31, 2019, unless they are extended.
2. The changes are based on the Craft Beverage Modernization and Tax Reform Act of 2017.
3. Credits have been phased out and currently the following are in force:

There are a number of questions I have about all of this and I am sure the same is true for wineries and producers. Much of the impact of all of these changes is really on importers but still, I imagine the industry in general is watching and taxing stock. Will we see label changes so that producers put actually ABV on the labels. Most lower the amount listed in order to pay less tax. It seems from my reading, although I could be wrong, that there will not be lots of label changes. We shall see what the TTB has to say.