Today’s post is about a rum from Haiti called Barbancourt. I really wish I had a glass sitting at my desk right now. I didn’t make it to the store to get one today but I will tomorrow. Lucky for me, one of my local wine shops sells the 15 year reserve. I love Rum. I don’t drink a lot of cocktails but I do like rum straight. I got into rum through sailing. It always seems that rum is a staple on any sailing trip I have been on. I would love to be sailing today and this rum would be the perfect one to have onboard. Of course one of the reasons that I want to be drinking this rum today is to celebrate Haitian culture.

Today is the anniversary of the terrible earthquake in Haiti in 2010 that killed about 300,000 people and displaced many more. While some are using the anniversary as a time to wound and be critical of the country, I prefer Anderson Cooper’s tribute to Haiti and its resilient people. I am beyond repulsed by what we heard yesterday from the US government. Luckily, there are people in power who remember what this country stands for and what that green lady in the river means. 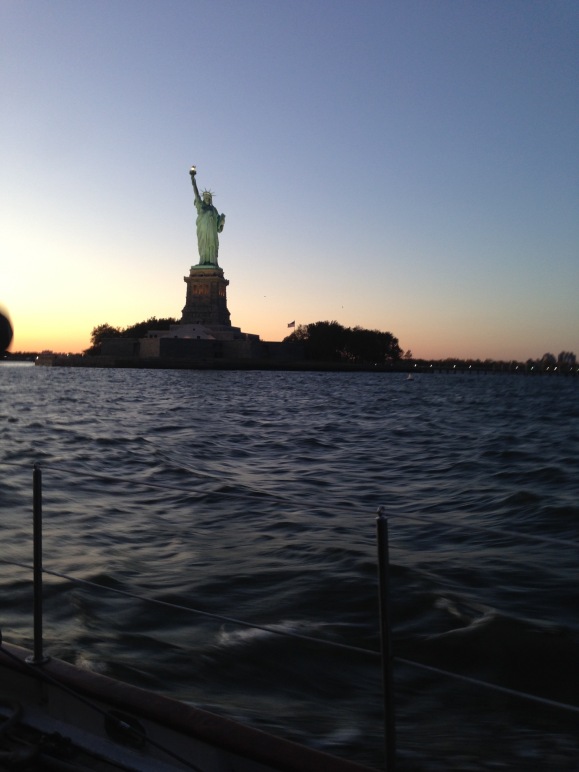 While I have never been to Haiti, I know that it has a long and richly diverse culture and history and that Barbancourt is part of that. It’s been made in Haiti since 1862. There are different styles of this rum, richer darker versions as well as white rum. The one I am going to buy is their dark brown rum and aged 15 years in large vats and barrels. The rum is named after Dupré Barbancourt, who was originally from the Charente in France. The director general of the company and a member of the founding family died earlier this year. This is a lovely article about him in the Miami Herald. Santé!

3 thoughts on “Looking forward to drinking Barbancourt Rum from Haiti”