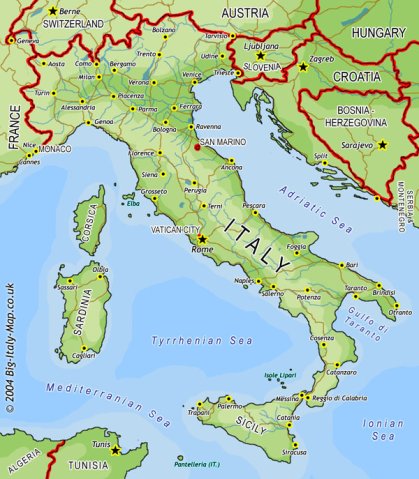 Puglia or Apulia as we would say in English is a beautiful part of Italy. This long region is among the top wine producing regions in Italy. A large part of the wines are made with indigenous varieties such as Primitivo and Negroamaro, two red grapes that many people know and have tasted in various iterations. They are by no means the only indigenous varieties from the region however.

I have been lucky enough to visit Puglia a number of times. Each time I visited the Salento. The photo above was taken in Lecce, a gorgeous city during the day and at night with its warm blond stones. I love Lecce and highly recommend visiting, even if your main focus is wine and food or a beach vacation – Lecce and Otranto, both in the Salento are must visit towns.

There are so many indigenous varieties that one could try a different grape from Puglia every day for a few months but I am just going to mention some of the most popular. If we start at the beginning of the alphabet, Bombino Bianco and Malvasia – many different ones – are white varieties we see often in Puglia. Verdeca is perhaps the most well know of the white indigenous grapes of Puglia. In terms of red grape varieties, in addition to Primitivo and Negroamaro, among the most famous grapes are Aleatico, a red grape variety that we also see in Tuscany. It can be made as a still wine or a dessert wine, as it can be dried. Bombino Nero is also commonly used as is Malvasia Nera and Uva di Troia. A couple of my favorite names to pronounce are also grown in Puglia – ottavianello and susumaniello. Many other grape varieties from other parts of Italy are also grown in Puglia as are international grape varieties.

The region is so long and there are numerous micro-climates and terroirs that it is difficult to generalize about what the wines taste like. What one does often find is wines from the Northern part of the region that grow on the hills tend to have nice acidity while the reds from the South are fruit driven and tend to be high in alcohol. The Salento also makes fantastic roses’, often from Negroamaro, a grape that I think makes very elegant wines.

In the past, Puglia has been a region of volume wines but the great work that many producers have been doing these last 15 years really shows across the board in all of their wines.

As this is a post about wines, I won’t wax poetic about the beaches and the water but Puglia does have some of the most beautiful beaches I have ever seen.

The fun doesn’t stop here!  Lots more from my fellow bloggers.  Don’t forget to join our live Twitter chat Saturday April 2nd @ 11am EST at #ItalianFWT.  Next month on Saturday May 7th we celebrate Lombardy.

Orna O’Reilly – A Taste of Puglia

The Palladian Traveler – Savoring the Salento

L’Occasion – A Night In: Celebrate Puglia at Home