Women & Wine: What Wine Would Hillary Clinton Be? A California Cabernet Called The Rule 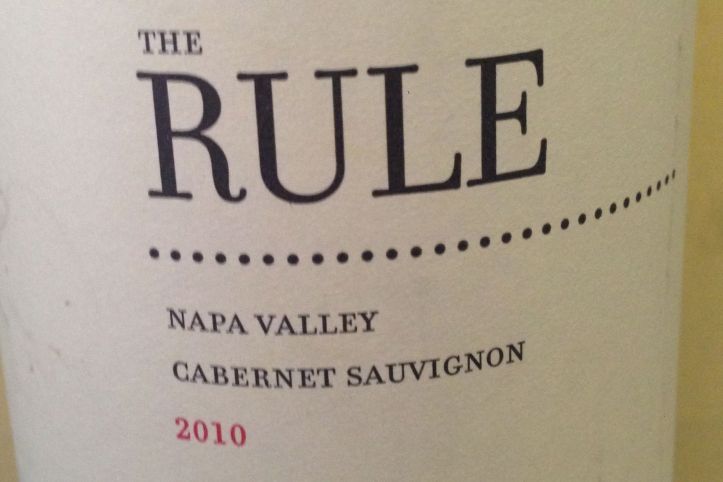 With all the news of Hillary Clinton launching her campaign this week, I began to think what wine might represent her. It came to me fairly quickly, a California Cabernet from Napa that I opened earlier in the week – The Rule. I don’t usually compare people to wines or music to wines as many of my friends and wine writing colleagues do but this one hit me over the head. Why you may ask? This wine specifically because unexpectedly it had real staying power. I opened it one day and it was as I would expect, a fruit forward Cabernet with a decided amount of oak. I had some the next day and again, it held its own. Incredibly three or four days later the wine was still open and unfinished in my home and I decided to try it again. It still was good, fresh and drinkable. That’s what reminded me of Hiliary, even after all of these years in the spotlight, she has staying power. Let’s see where we go from here.