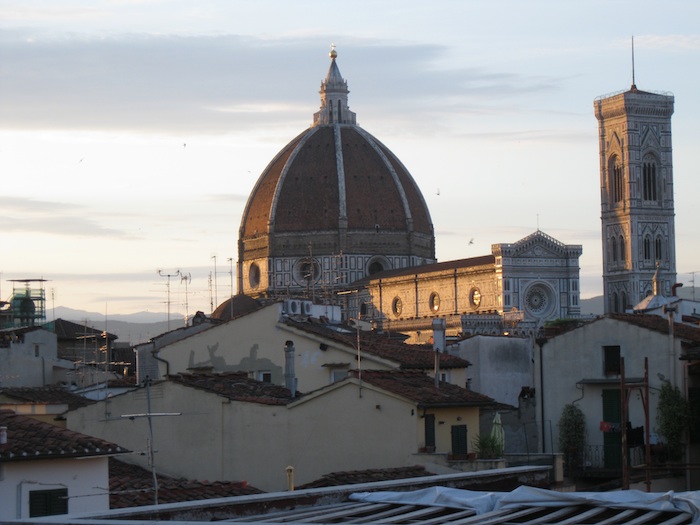 The wines must be at least 70% Sangiovese. They can also contain Canaiolo and Colorino, as well as Cabernet Sauvignon, Merlot and Syrah in small quantities. I was introduced to the Chianti Colli Fiorentini in 2010 by their wonderful PR manager, Stefano. Despite living in Florence for many years, I didn’t know there was a specific denomination for the wines.

The terroir in this area is mostly alluvial soils with good drainage. They also tend to have a high percentage of clay. Most of the vineyards are located on hills ranging from 150 to 400 meters above sea level. The exposition is quite varied. Some vineyards face southeast and southeast while others face north.

Generally, the wines from this region are well structured. While they have good tannins and acidity, they can be more approachable than some other Chianti wines. Some are more modern than you find in other areas, fruitier and easy to drink even when young. I tasted a number of them today again at the Chianti tasting in New York. 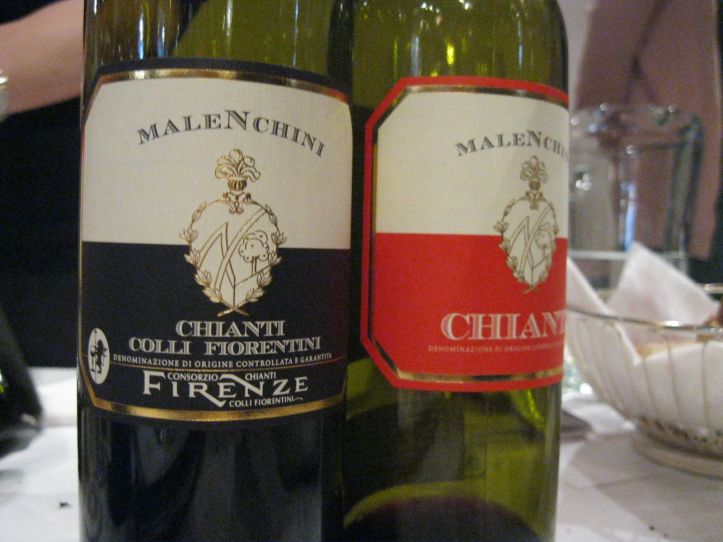 One producer who I have met numerous times throughout the years is Malenchini. I tried those wines again today and I liked both the wines and the winery owners. I tasted the 2013 and the 2012. The 2013 was recently bottled and was still in an early phase of its development while the 2012 was round and softer than I expected on the palate. It was a lovely wine and would be a great pairing with a Bistecca alla Fiorentina. I wish I had both here for dinner tonight.

I’m hard press to explain why these wines aren’t better known in the United States with their specific denomination. I think the theory is that Americans know Chianti Classico and Chianti only and that the rest confuses them. I disagree.