Today’s short post is about this week’s varietal, Lagrein. Lagrein hails from Alto Adige/Trentino in Northern Italy. According to research, however, it is genetically linked to vines from Greece and Albania that arrived in Italy during the period known as Magna Grecia. Lagrein is also related, genetically speaking, to Syrah and Teroldego. I have always thought of Lagrein as a hearty wine with fruit, spice and cherries. A rosé version is also available known as “Lagrein Kretzer” (or “Lagrein Rosato”.) Many producers make Lagrein, usually as a monovarietal including Franz Haas, Girlan,and Peter Zemmer. I have had the pleasure of tasting a number of these wines and they are also widely available in the United States. I wish I had a bottle here to toast today’s indigenous varietal from Italy but alas I do not. I’ll have to remedy that. 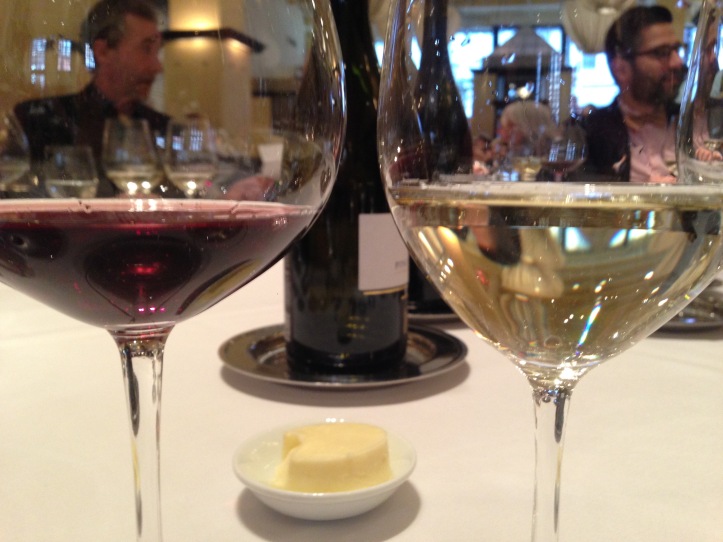 #flowers say it all. Beauty in #nature #pink #violet #crimson #ruby #lilac
!!!!!!
Very happy about my latest certification. Great class with @thespanishwineguy at the @winescholarguild. Fantastic study group @thewineconsul and others. Thank you!! #spanishwinescholar #spanishwines #spain #wineeducation #wineeducator #winegeek #wineinstagram #wineinsta #vignetocomms
Today’s wine is #whiteraven from #lingamorewinery in #marylandwineries. This wine is a blend of #Cayuga and #Chardonnay. Cayuga is a cross between two hybrids, Seyval and Schuyler created a #cornelluniversity. Fresh, lively acidity, with great fruit notes of apple, pear, and peach and white acacia flowers. A lovely wine with length and structure that paired wonderfully with a summer salad and made this heat more bearable. #50statesofwine. #wineinsta #wineinstagram #americanwine #vignetocomms
#newjerseywine from @valenzanowinery. This #Merlot and #chamburcin wine is my first taste of the #gardenstate despite being a native. It’s full bodied fruit forward style would be a good pairing with anything on the #grill. I’m working on tasting wines from #50statesofwine. The wine are #glutenfree #vegan and #nongmo which I thought was great and surprising. The family has been making wines since the early 1970’s. #wineinstagram #wineinsta #redwines #vignetocomms
So glad kids can just be kids this July 4th. Happy Independence Day and thank god for the vaccines. #magicshow