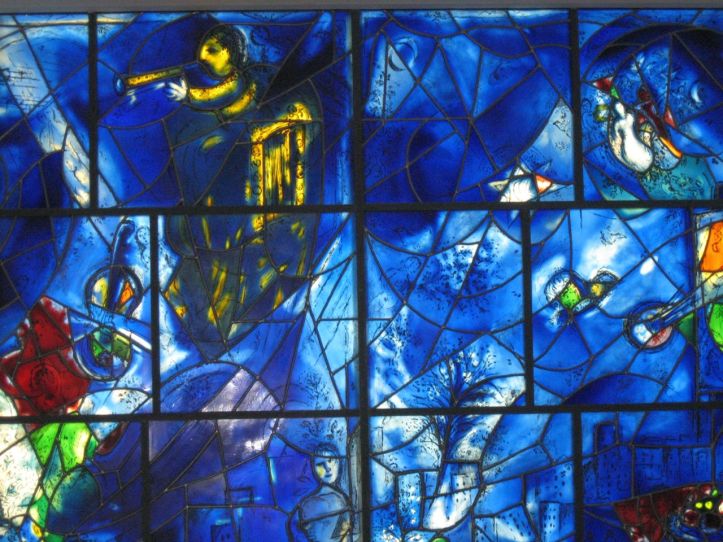 Today I don’t want to write about wine but rather about family. All the families that lost people in the Shoah, mothers, fathers, aunts, uncles, grandparents, children, nieces, nephews, cousins, neighbors, friends, lovers, husbands, and wives. My family lost 80 people – all of my great grandfather’s brothers and sisters and all of their children, 11 siblings. I can’t stand it as I watch people being attacked the world over still just because they are Jewish and right here in our Capital wearing shirts that use a play on words as if the concentration camps were some version of summer camp. Two people survived from the family, in Poland, two. They made their way to the United States and appeared at the Seder at my grandmother’s house in the late 1940s. I was watching the stories of what went on in the train cars that brought people to the camps today as the Italian consulate in New York organized a 5 hour virtual event.   I am overwhelmed with sadness at what people went through. Having a small son has made it even harder to bear as I imagine mothers saying goodbye to their babies.  All I want to do today is hug my happy boy and pray that we will never forget and will fight the rise of anti-semitism when it rears its ugly head, as is happening today.

Vigneto, A Podcast, The Sustainability Series. Co-hosts Susannah Gold and Sunny Gandara discuss their views on what comes under the umbrella term, Sustainability

#verdeca in three versions from the #valleditria.#cardonevini. Loving all three of these wines and the vibrant acidity and salinity I am getting. Verdeca, an #italianindigenousgrapevariety, should be on everyone’s radar. Still, sparkling and sweet, this versatile, easy to pronounce grape from #puglia is a keeper.I can’t wait to try more. #locototondo #italianwines #wineinstagram #vignetocomms
Join me on Monday, May 17th at 12:00pm/18:00 CET for a #winechat with Egle Capilupi Armani from @cantina_albino_armani. We will discuss her #winejourney, her #familywinery and their #pinotgrigiowine from five different #terroir. Let’s celebrate #pinotgrigioday with Egle. Hope you can join us. #womeninwine #womensupportingwomen #triveneto #italianwines #pinotgrigioday2021 #wineinstagram #sustainability #wineinsta #vignetocomms #italianwineducation
Join me Wednesday, May 12th, 2021 at 12:00pm ET/18:00 CET for a #womeninwine chat with Eva Beconcini from @pietrobeconciniwines. We will discuss her #winejourney, the family winery and their focus on #tempranillo in #tuscany and the #terredipisa appellation. #womensupportingwomen #wineinstagram #wineoclock #wineinsta #italianwine #italianwomeninwine #vignetocomms
Happy Mother's Day to all.
Will Climate Change Impact Ability To Grow Grape Organically?
It’s #sauvblancday and I’m celebrating with this blend from #chateauhargue, from @bordeauxwines. This wine from @aoc_entre.deux.mers Is a blend of #sauvignonblanc, #semillon,