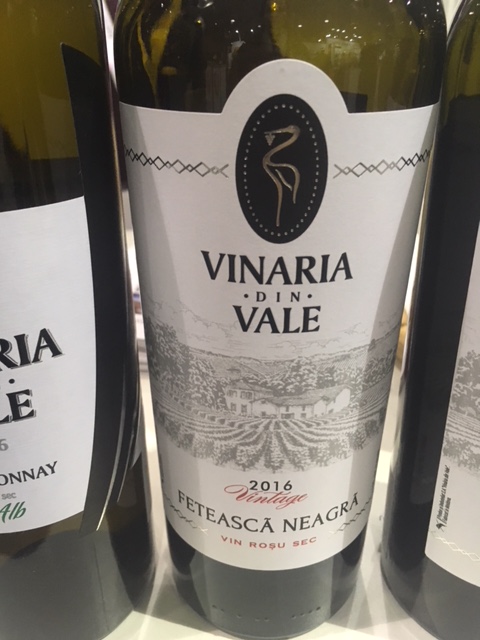 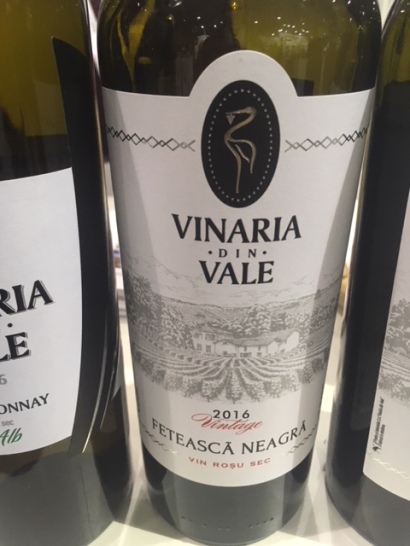 As my March madness continues, I had the good fortune to try wines from Moldova last week at the Vinexpo show in New York. Moldova is a country about which I know a little bit having had some friends in graduate school live there. I know little about the wine regions though so I was happy to learn more. Moldova borders both Romania and Ukraine. Part of my family is from Romania, the Hungarian minority in Romania, but still I found that interesting as well since the two countries have a long history together and were one country for a time. Apparently the two countries being reunited is still a topic which causes great debates. I’m not well informed enough to comment on any of that so I’ll stick to the wine.  I have visited Romania but never Ukraine nor Moldova.

Apparently they have four growing areas: Valul lui Traian, Stefan Voda, Codru and Divin. The grape that interested me the most was Feteasca Neagra. It seemed to be used both for mono-varietal wines as well as in blends with international varieties. They have a total of 114,000 hectares of grape vines, 70% are white varieties and 30% red varieties. I would have thought the opposite. Only 10% are planted to indigenous varieties.

The wine in the photograph hails from the Valul Lui Traian (Tragan’s Walls) region from Vinaria din Vale. The soils in this area are well-aerated, light soils. The vineyards are influenced by both the Black Sea and the woods of the Tigheci hills. On a historical note, the area is delimited by two of Trajan’s walls which were used to protect the Roman Empire from the Barbarians. The region is known for growing indigenous red varieties.

This wine is made from 100% Feteasca Neagra. It had black and red currant fruit, spice, earthy and sweet tannin aromas and flavors. It spends 12 months in French oak barriques before being bottled and released into the market. It’s an ancient variety with over 2000 years of history.

The winery has been around for 20 years or so and is a family owned business. A couple of generations of the Davidescu family are involved today under the guidance of their patriarch Vladimir. They have 1000 hectares of vineyards in the south of Moldova.