Today’s short post is about this week’s varietal, Lagrein. Lagrein hails from Alto Adige/Trentino in Northern Italy. According to research, however, it is genetically linked to vines from Greece and Albania that arrived in Italy during the period known as Magna Grecia. Lagrein is also related, genetically speaking, to Syrah and Teroldego. I have always thought of Lagrein as a hearty wine with fruit, spice and cherries. A rosé version is also available known as “Lagrein Kretzer” (or “Lagrein Rosato”.) Many producers make Lagrein, usually as a monovarietal including Franz Haas, Girlan,and Peter Zemmer. I have had the pleasure of tasting a number of these wines and they are also widely available in the United States. Lagrein is a winter wine in my opinion and today feels like winter. I wish I had a bottle here to toast today’s indigenous varietal from Italy but alas I do not. 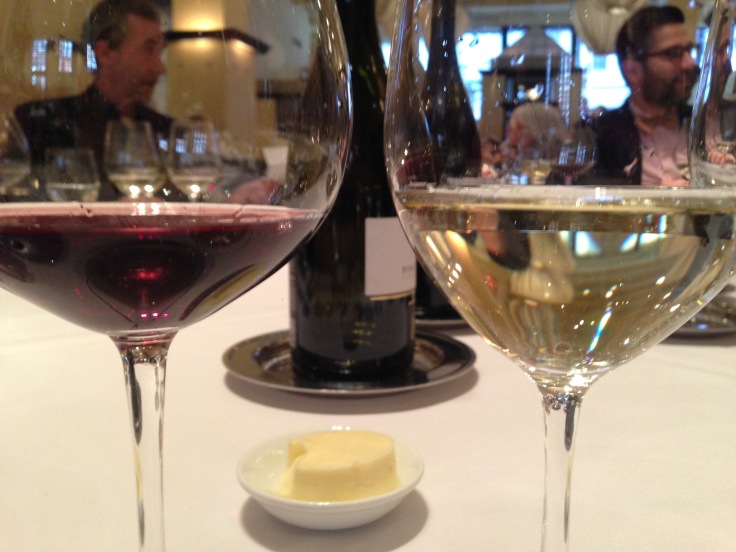